Activity: 2020 Korea’s World Sleep Day Event, which was conducted as an online campaign because of COVID19 spreading

Since the beginning of February 2020, COVID19 spreading has been rapidly expanding in Korea. In March, when World Sleep Day was held, the spread of coronavirus in Korea was very serious, the government banned public gatherings. Since the activities for 2020 World sleep day could not be held for the public, the Korean Sleep Association decided to host the 2020 World Sleep Day event online and conducted three important events as follows;

1. Radio public service broadcast on the importance of sleep
-On World Day of Sleep, radio campaign broadcasts on the importance of sleep on health were broadcast nationwide from 7 March 2020 to 4 April 2020 at 7 am every morning for 5 minutes.
Prof. Ki-Young Jung, chairman of the Korean Society of Sleep Science, participated in the radio campaign and recorded it. The photograph is a picture recorded by Professor Ki-Young Jung on a broadcast.

2. Distribute the press release “Sleep and Immunity” to the media
As COVID19 spreads rapidly, the importance of immunity to prevent viral infection has been emphasized. We made “5 sleep rules to increase immunity suggested by the Korean Sleep Association” with the press release and distributed to the media on the 13th of March, 2020, the World Sleep Day, It included the effects of sleep on immunity and the importance of maintaining a healthy sleep to increase immunity. This press release responded very well and reported it to a total of 23 media outlets, including most of the major media outlets in Korea. 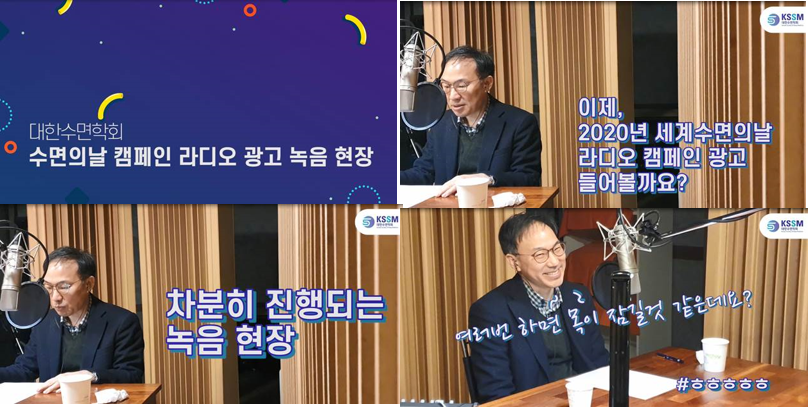 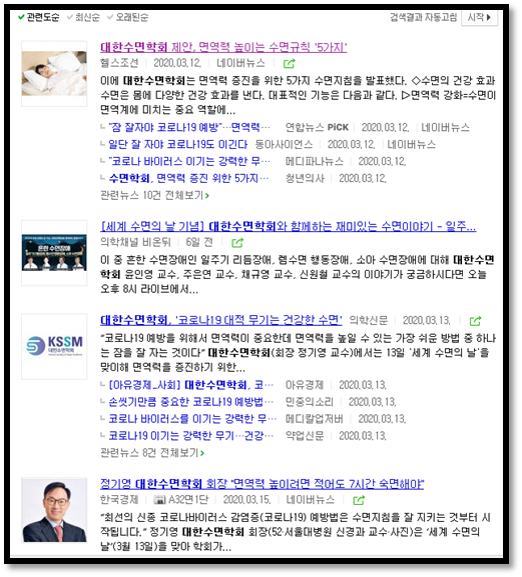 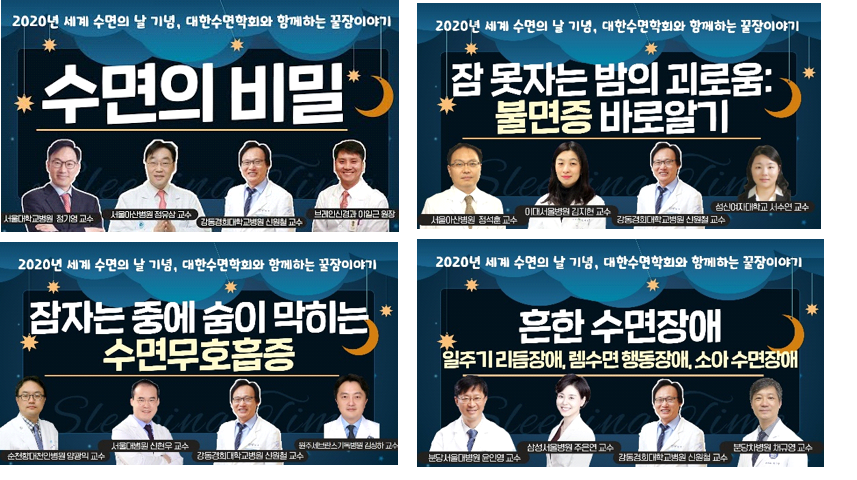